Secrets Here, There And Everywhere


We often hear that when somebody wants us to keep quiet about something or because we are disturbing others but to me a finger above the lip is already a proven gesture for a secret. I won't lie I have my share of secrets here and there. Some I have kept hidden, some I have shared. Why keep them you ask? I keep them because I'd rather not hurt anyone else with them because I know if they find out, they will feel bad about it. Second of all, it's in the past and I want it to be behind me. How can I keep on moving forward if the past keeps on blocking me? Lastly, some secrets I keep because I regret to have had them. Perhaps I have done some crazy things in my childhood or my younger years that embarass me now which is why I'd rather keep such things to myself. How will others feel that I am hiding something from them? Of course, they'd be crushed and they would feel betrayed but I would ask that person the same thing. Do you have secrets that you haven't told me yet? For sure, they would say yes too and no, they won't be telling me about all of them. Keeping secrets has become natural to most people I guess.


Secrets are bad. Why? Because the mere fact that you are hiding something to anyone you love is already considered cheating to most people. If others call it protecting their own privacy or perhaps protecting their loved ones then so be it but as we always say, we must learn that there is a limit for everything and secrets are things that you should limit from having. Imagine if your partner found out that you've been lying all this time just to protect them. Sure, your motives were clean but let's not forget the fact that you still lied to him or her to begin with. We all have reasons for keeping secrets but not all of us think the same. Being secretive and mysterious is fun for some people but let's face it, we'd all rather hear the truth. The truth hurts perhaps but I'd rather get hurt now with just one truth than be faced with a dozen of heart aches from a bunch of lies. What would you rather have? 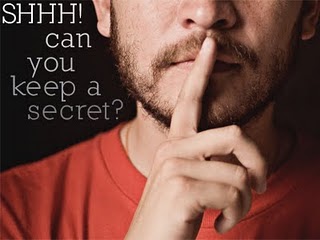 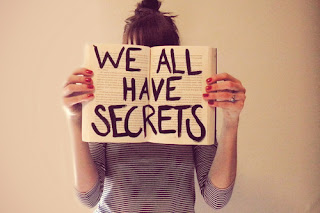 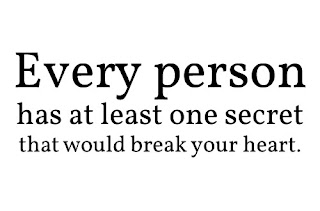 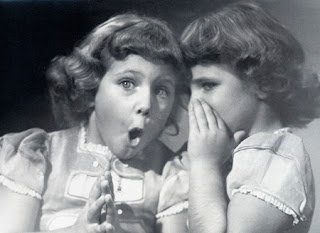 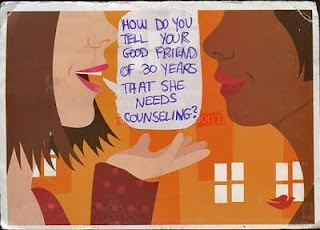 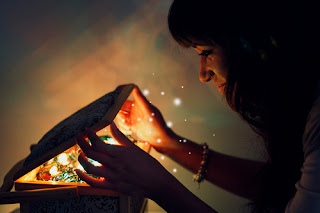 Not all boxes filled with secrets are filled with good ones. Some are filled with bad ones as well so be careful in opening them. Shield your heart from the pain for you might need it. Just another word of caution to this tale...
Posted by kittypaws at 7:39 PM