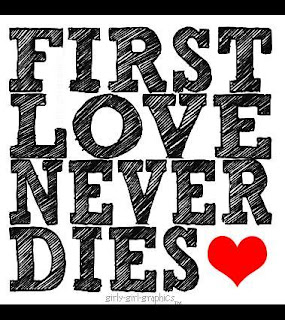 True or not, you decide. 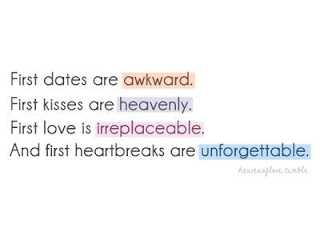 Perhaps but still  you certainly should not regret having had it. Remember it did make you happy  once  so why feel bad about it now?
Posted by kittypaws at 7:49 PM